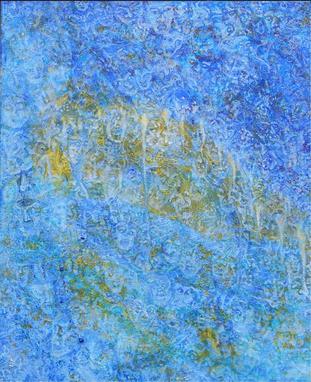 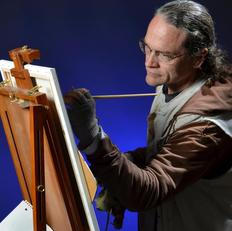 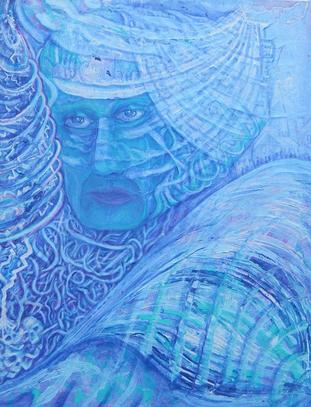 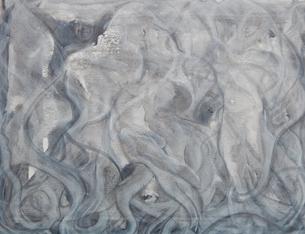 About Dob Francise  Although he was born in Southern California, Dob Francise’s roots are here in Merced: his family has been here since its founding.

His grandfather’s work can still be seen in Applegate Park, as he was one of the contractors responsible for moving the Laura Fountain there from the Southern Pacific Depot.

Dob was part of the first group of performing and visual artists that formed the Venice Arts Council, as well as a member of Waller Gallery curator John Waller’s Los Angeles salon.

His trompe-l’oeil work graced the Holmsby Hills home of businessman and philanthropist Frederick Weisman, and his works are in the modern and contemporary collection of the Frederick R. Weisman Art Foundation in Los Angeles.

“View of San Francisco Bay and Environs,” his 2011 original 8’ x 30’ mural at Bishop’s on the Square restaurant, has been painted over - a situation familiar to him after decades working as a theater set designer and painter.

In his set designs, elements of both performing and visual arts come together, are seen for a time, and then are painted over.

Over the past 20 years, his Playhouse Merced (and Theater on the Square) sets have included Beauty and the Beast, Aladdin, The Sound of Music, 101 Dalmatians, Nightmare on Main Street, and O, Little Town of Bagels, Teacakes, and Hamburger Buns - and his Merced Shakespeare Fest backdrops (murals in themselves) have included Love’s Labour’s Lost, The Comedy of Errors, King Lear, Richard III, and The Winter’s Tale. For Golden Valley High School, he designed and decorated periaktoi sets for Annie, Pygmalion, and Urinetown.

Sometimes the painting of a mural (such as one at Playhouse Merced for the Beatles Project) or the construction of a model (at U.C. Merced) becomes an event of its own. It is at these times that he also incorporates elements of modern performance art, becoming the persona dubbed “The Artist: (dob francise).”

“I don't think there is anything that communicates better than art.
It is quicker than language, and clearer than philosophy.”
~ Frederick R. Weisman 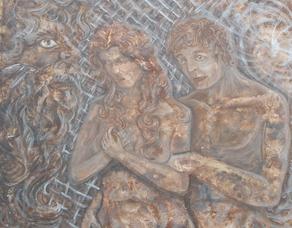 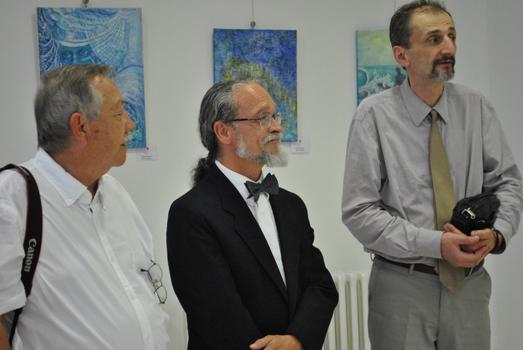 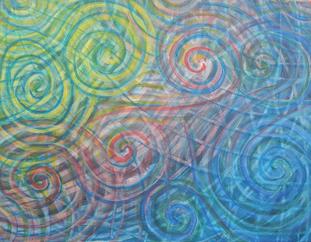