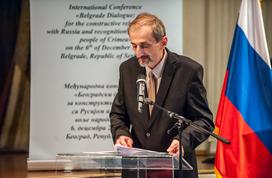 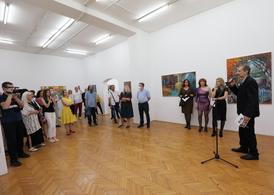 Belgrade Cultural Association is a nonprofit organization that aims to connect artist, scientists and all other who are interested in the promotion of culture and cultural exchange.

We have more than 1100 members in Serbia, and about 500 members from all around the World.

Also, our goal is promotion of Serbian medieval culture and cultural achievements of Belgrade as a capital of Serbia. That's why we organize tours in Serbia, Montenegro & Macedonia so our guests get better understanding of cultural tradition of Serbian people.