Conference "Crimea & International Cultural Cooperation" held on June 10th, 2019 at the conference hall of East Crimean Historical & Cultural Museum in Kerch. This Conference was held in the framework of the XXI International Festival of Ancient Art " Bosporus Agony".

The Festival " Bosporus Agony" promotes a popularization of ancient art as a basic of modern European Culture, organizing its events in the open space of ancient Panticapaeum.

The Conference was attended by representatives the Government of Republic of Crimea, Head of City of Kerch, representatives of  science & culture, the museum community, guests from abroad, to include Belgrade Cultural Association.

- The cultural heritage of antiquity and the national memory of people of Crimean peninsula;

- The values of different civilizations and people heritage in historical retrospective;

-   Tolerance as one of the most important basic of the development of Russian civilization & modern ethnocultural diversity;

- International cooperation for the protection of cultural monuments;

-    New meaning of cultural policy in a "conflict of civilizations";

-    The perspective of International Cultural cooperation. 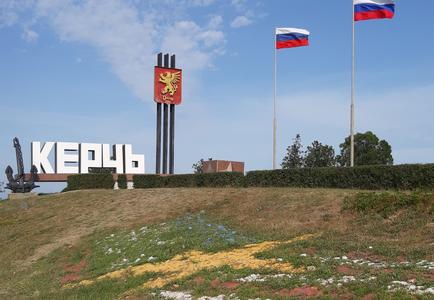 "International cooperation for the protection of cultural monuments"

First, let me express my delight for my presence on this prestigious conference. I come from Serbia and I represent Belgrade Cultural Association.

Belgrade Cultural Association is a Cultural organization that aims to connect artist, scientists and all other who are interested in the promotion of culture and cultural exchange.

We have more than 1100 members in Serbia, and about 500 members from all around the World.

Now, I will like to say a few words about International cooperation for the protection of cultural monuments.

Today, people usually think that Culture and everything about Culture: monuments, theatres, movies, etc. is upgrade of the society. That means that everything is more essential in our life then culture.

First agriculture, then industry, after the work sport or fun, but something missing? Yes, Culture. Somehow, culture is coming after all. Or is it?

But, when we look now archaeological excavations of the ancient Panticapaeum what do we see? Do we see ancient agriculture? Or maybe social system? No. So what do we see? Pure Culture and nothing else.

We look at pure culture, we admire it and we try to imagine the social system of that time, people, and their aspiration for the civilized society they tried to convey to us through the magnificent structures of that time. So, is the culture upgrade of the society or the foundation of the same society?

I am completely convinced that the culture is the foundation of the society in which we live today. Culture is an indispensable part of our everyday life; it teaches us, it is our brave, it leads us to a better life. When I realized that, I became aware that value of culture is so big that, like every other treasure, you must protect it.

Modern people pass by the old buildings, reads old books and thinks that is enough to conserve the same old buildings or to present the book in the Internet form. Somehow they feel proud because they think that they preserve the old buildings and gave a new life to the old book. How far from the truth!

1) I'm quite sure that archaeologists were very proud of conserving ancient Palmyra, and I am also quite sure that they could not even imagine what would happen to the ancient Palmyra at the beginning of the 21st century.
2) March 17th, 2004 on Kosovo and Metohija, under protection of United Nations. Albanian mob, from 17 to 19 March 2004, burn and destroy a large number of Serbian cultural and historical monuments. 19 monuments of the first category and another 16 Orthodox churches from medieval period. About 10,000 valuable frescoes, icons and many other church relics, as well as books of baptized, married and deceased, have been destroyed, testifying about the centuries-old duration of Serbs in Kosovo and Metohija. The International Mission in Kosovo and Metohija, consisting of 20,000 KFOR members, 3,000 UNMIK members, 6,000 members of the Kosovo police and their leaders participated in all this events. The mission showed that they were not ready or they did not want to hack or prevent attacks.
3) These days Kharkov in Ukraine, demolition of the monument of Marshal Zhukov.

What is common in these three examples: hatred, ignorance or lack of interest. Probably all of this. However, the main impression left me is untouched by others for the suffering of cultural heritage. Nobody care! It is always far away it is always not important.

But, the most unfortunate and completely unacceptable is that no one was therefore charged in Court of law and convicted. What it means? This means that today's World has no developed mechanisms for the protection of cultural heritage. Countries have developed protection, but what can be done when this is on the other side of the border? Usually nothing we can do.

Therefore, I appeal to the participants of this distinguished conference to bring the necessary conclusions that will help the member States of UNESCO to initiate the initiative that the destruction of any cultural heritage is an international criminal offense. I suggest that this conference send the official declaration to the United Nations and UNESCO on the protection of Cultural heritage in the World and to emphasize this in the Parliaments of the participating States of this Conference.

All segments of Russian society are involved in preserving and protecting such an important place of pure culture. Not so many years ago, events in Crimea that could lead to instability, were solved by the decisive action of the people of Crimea and Russia. Such a decision by the inhabitants of Crimea certainly preserved a lot and including Cultural heritage.

I think that the whole World should do the same. Prevent instability and preserve Cultural heritage. 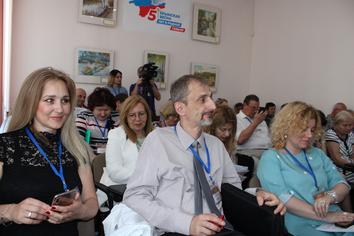 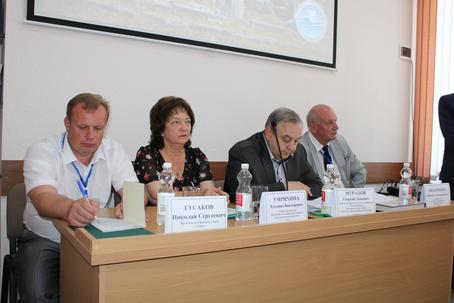 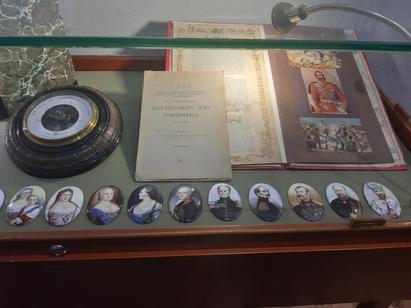 Chairman of the Conference, representatives of Republic of Crimea & City of Kerch 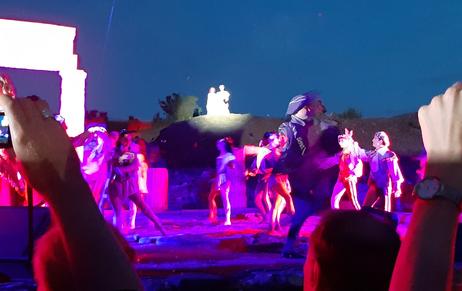 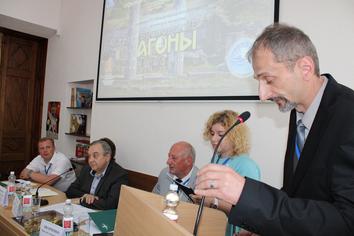 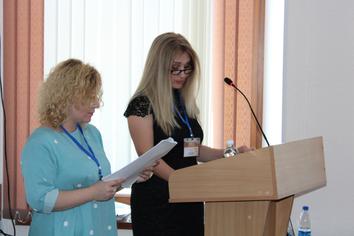 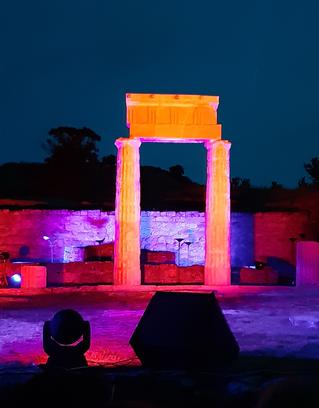 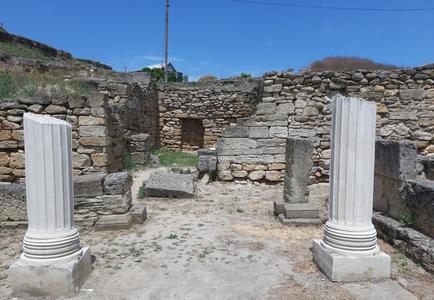 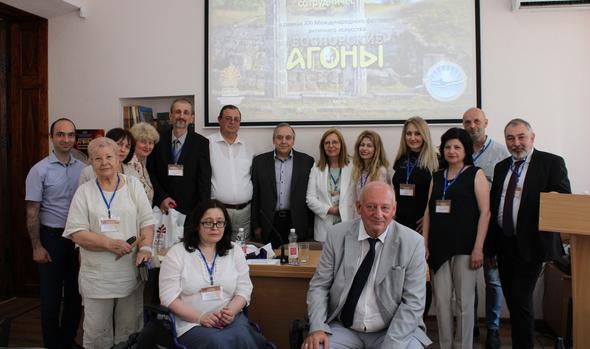 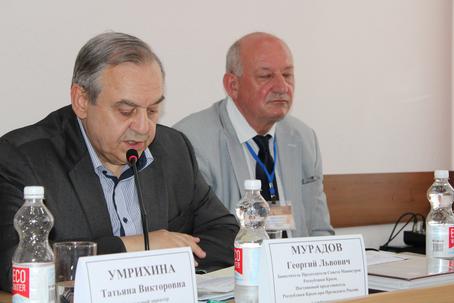 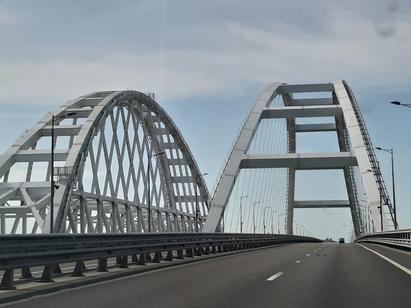 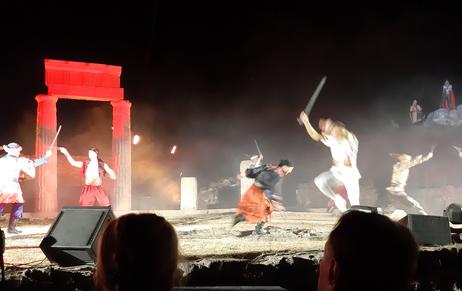 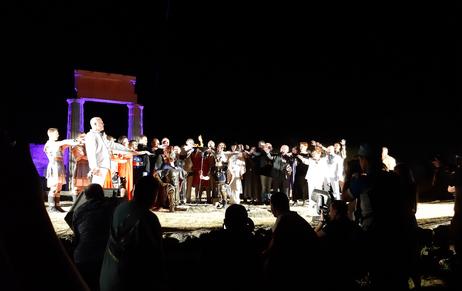