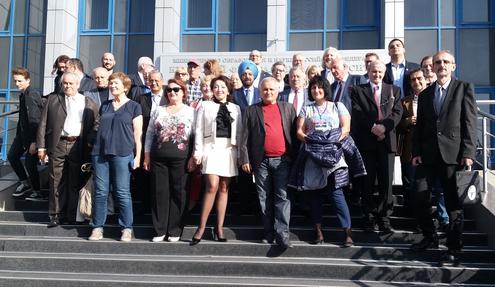 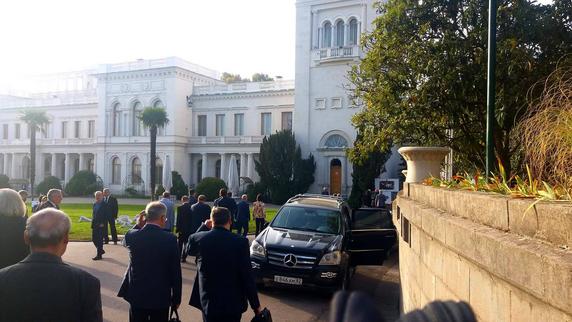 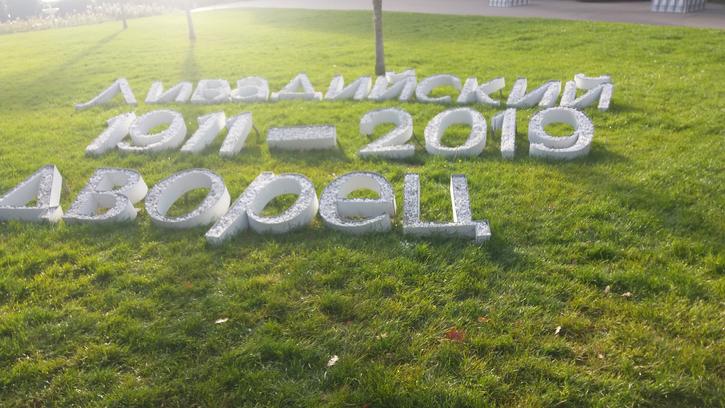 First session showed that people of the Crimea and whole Russia, in general, know what they want and that they are looking in the future. My opinion as the expert for breaking the embargo (Serbia is the country with a great experience for that) is that a such position of the people and officials of the Crimea is necessary.

But, in the future you must do more in advertising of Crimea and everything about Crimea. Of course, with a help of your friends. In the first place Culture, History and then possibility of economic cooperation. Organizing events for guests of the Crimea, tourist offer, cultural events, sport tournaments, etc.


“Against the war, against the Nazism, etc.” Very important session in the first place for the future generations. No matter how much we repeat it, it’s never enough.

Future generations are coming and they must know history good, so that events from the World War One and World War Two would never repeat again to the Russian and Serbian people and every nation who suffered from the evil from the Nazism and war in general.

Very good connection between friends of the Crimea and the students. Students and young people in general should see that people from around the world support Republic of Crimea.

My opinion is that, at some next event, they should see what all of the guests want to tell them about cooperation between Republic of Crimea and their countries. Press Centre & TV show were on the top level.

Organization of the whole Conference from the Business and Cultural Centre of the Republic of Crimea was on the top level. From my landing, your team was at the service for the guests of the Conference.

Hotel “Park Inn” in Moscow and Hotel “Oreanda” in Yalta provided the guests everything they need it, even more. Thank you! 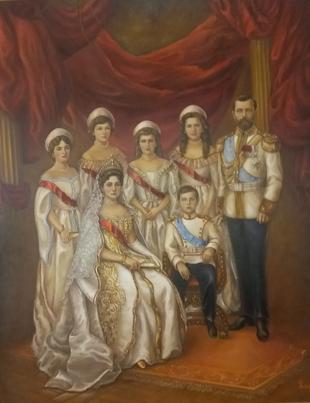 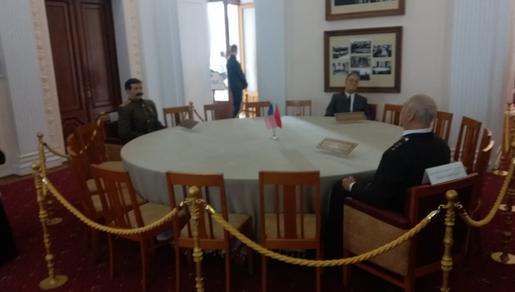 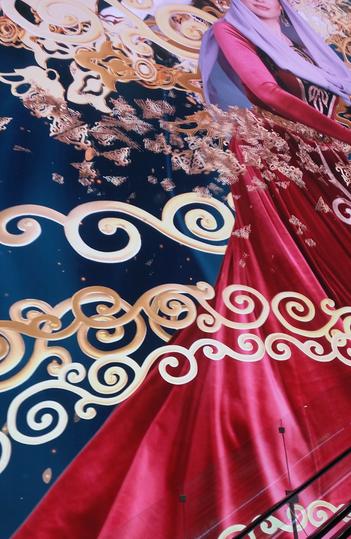 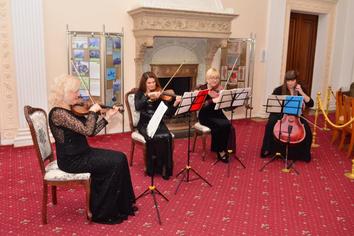 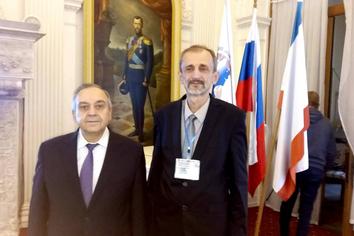 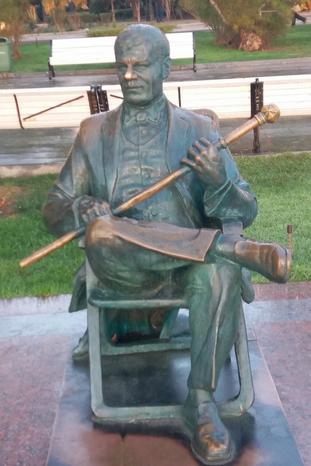 Delegates from all around the World 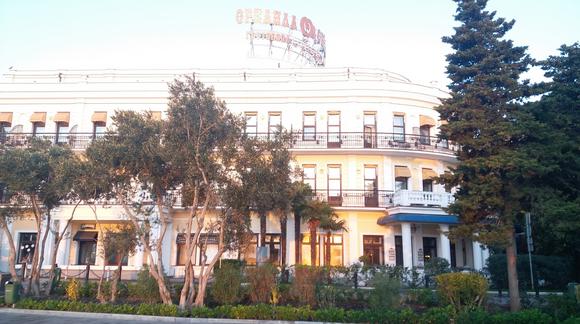 "Crimea in the modern international context" 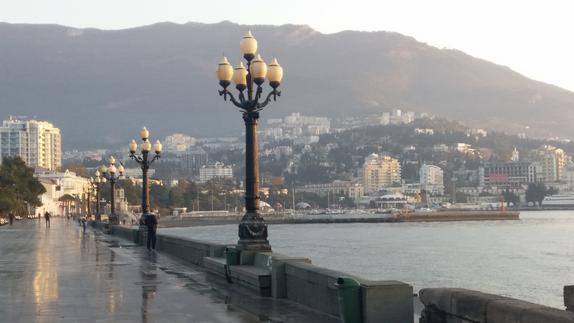 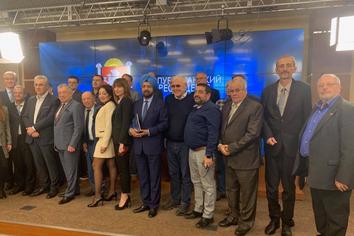 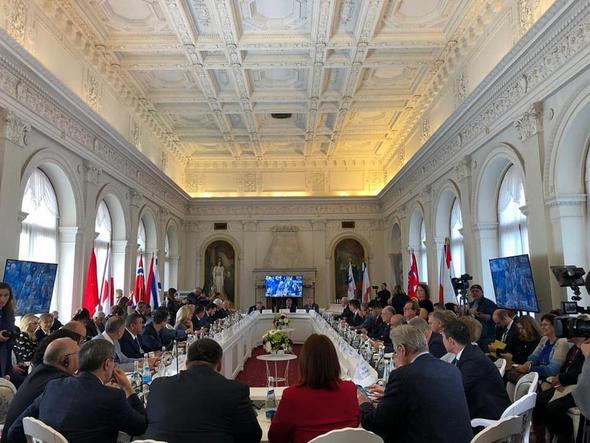 Georgy Muradov, Vice Prime Minister of Republic of Crimea and

Participants in a panel conference at the Federal University of Crimea