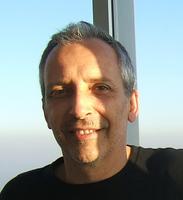 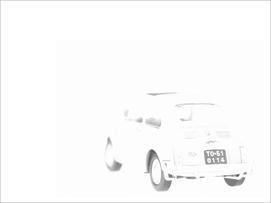 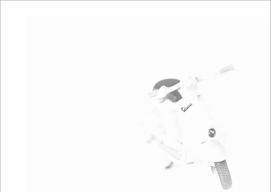 GIORGIO SORTI was born in Bergamo in 1961. Since the eighties he’s been dealing with photography, traveling and collecting experiences around the world. His stay in Tokyo has been significant for he met the Manga culture from which he was inspired. This is how his works Toys were born: series of photographs of tin toy cars collected during his stay in Japan. As an ethnologist he spent more than twenty years collecting "useless" items belonged to the collective memory of all, investigating the evocative power of an image suspended from reality, an image that becomes a sign. In 2010 he was invited to exhibit in the exhibition dedicated to Marilyn Monroe to Villa Ponti in Arona, together with artists such as Andy Warhol, Mimmo Rotella and Bert Stern, the last one who captured the diva.

“Made in Italy” is a photographic project by Giorgio Sorti that covers the golden age of Italian design; these everyday items, pure white images, suggest a complitely a-temporal reading and represent an aura of eternity. These images are made of light-strokes that reveil the white shapes and smooth lines, the very same lines that form the real objects. Everything is artificial, is man-made, but by these white fields and slight grays one goes beyond the artificial to freeze the moment and reach the purity of memory. The meaning here is not to give a soul nor to give life to these objects because they are already known throughout the world; here rather it is intended to capture the essence. 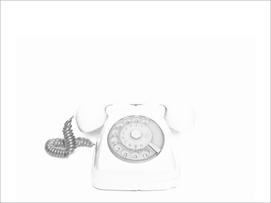 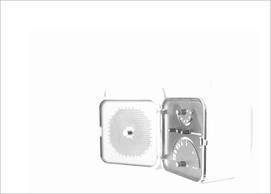 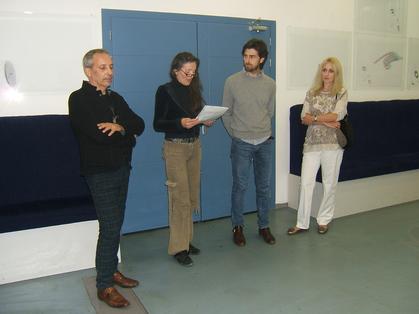 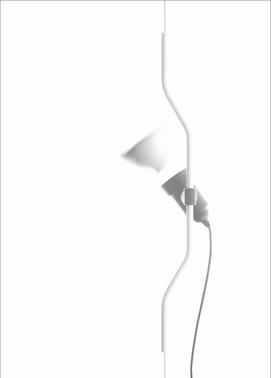