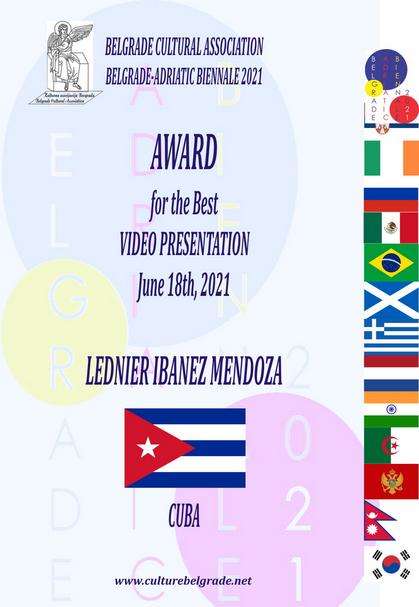 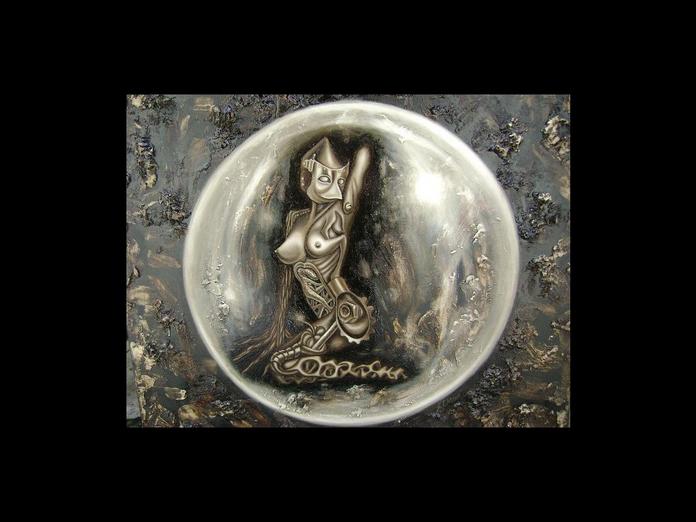 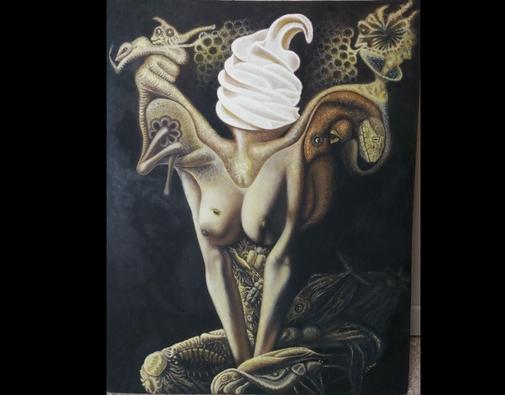 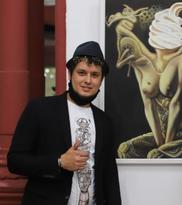 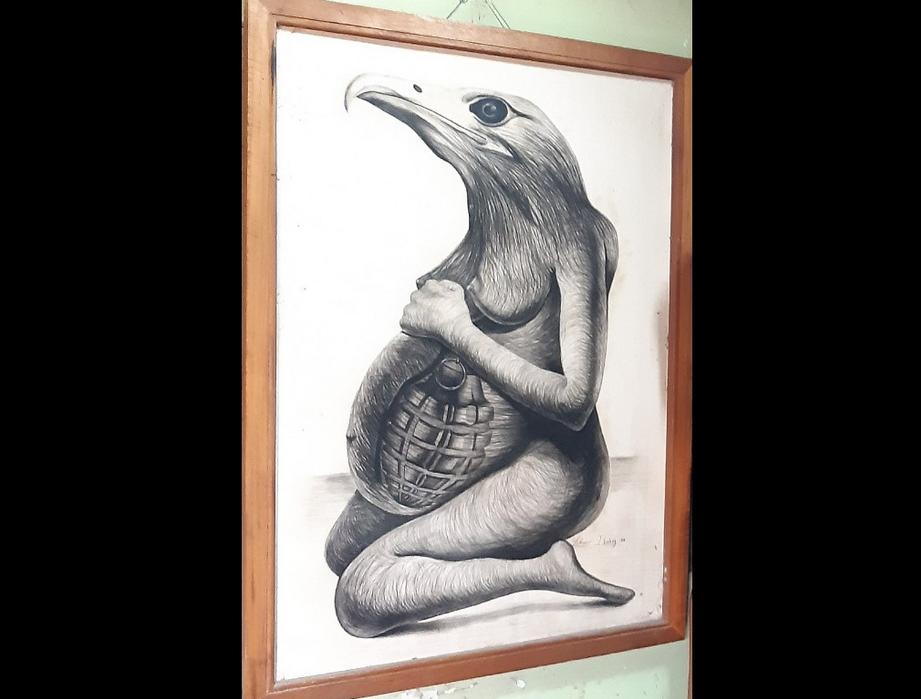 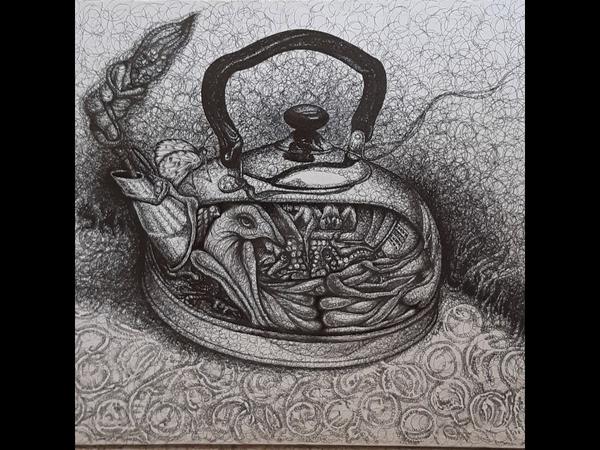 Lednier Ibañez Mendoza was born on August 12th, 1984 in Vertientes, Camaguey, Cuba. He studied at the Art Instructor School in Camaguey from 2000 until 2002. He had groups exhibitions and first individual was on December 19th, 2020. Between june 12th-18th, 2021 he participate on Belgrade-Adriatic Biennale and get award for the best video presentation.

"I’m working on it. About my work what I can say is, when I was a kid I used to dream to be a plastic artis. But when I grow up and I could have entered at the school something unexpected happened while I was in 2th year I left my studies in the art school because I wanted be an independent artist but I was summoned for the military service in Havana. Being there I met famous artist, I participated in several events exhibiting my work in the military community, I left my mark in the famous Tank Unit Museum thus donating two paintings to Juan Almeida Bosques Museum. When I finish my military service I moved to Vertientes there I worked for a few years as instructor and cultural promoter. I participated in many group exhibitions where I was recognized with awards and renovations in 2010, then I moved to Camaguey and there I was hired as a sing artist for the national theater festival, also I worked for two important companies in the province, The First Folkloric Ballet of Camaguey as a sing artist and props player and the second company was The Ballet of Camaguey there I worked as a set designer and costume where I did several complete scenography such as Don Quijote. I was invited to be part of a group of miniatures hummingbird wings paying homage to the apostle Jose Martí in this group I have been awarded in several occasions by exhibiting my works all over the country." 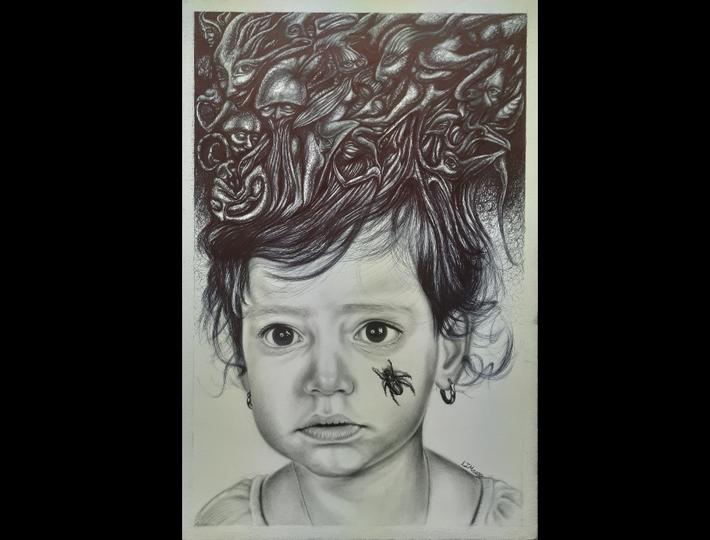 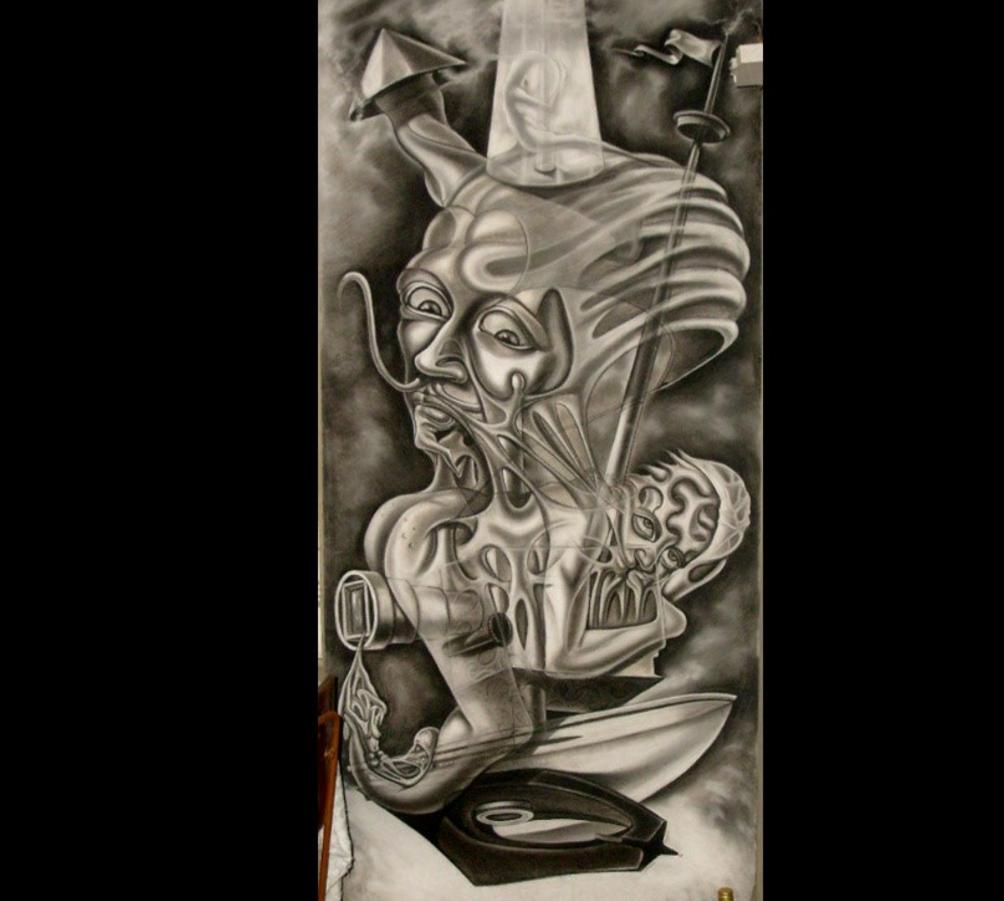