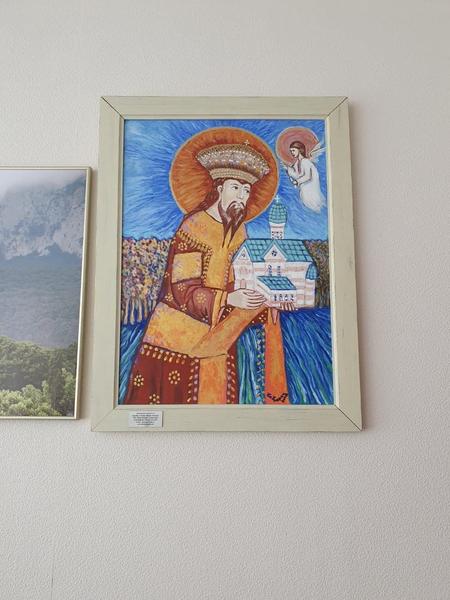 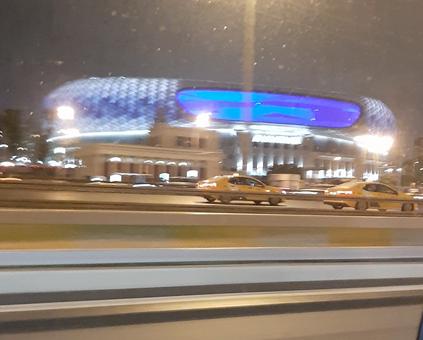 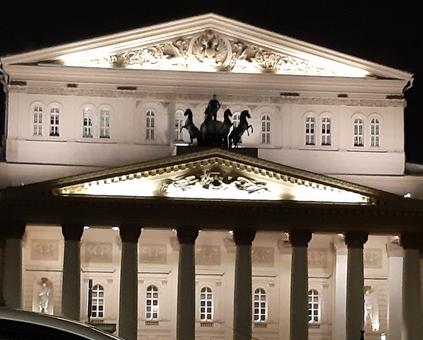 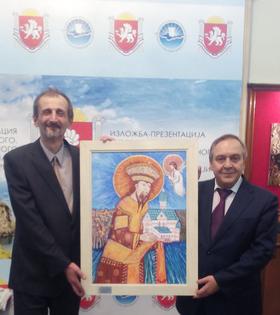 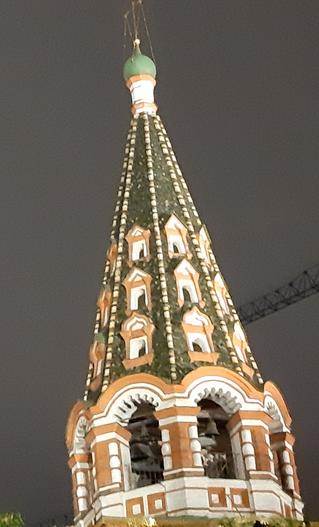 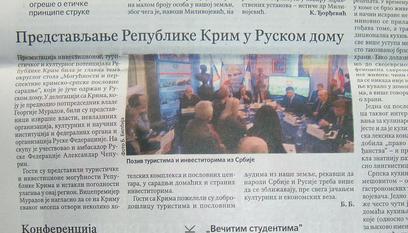 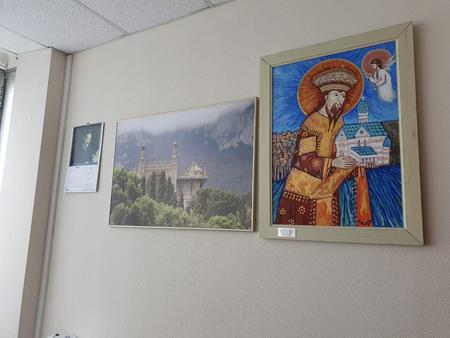 Donation of the painting "Stefan Dečanski - Serbian King" to the 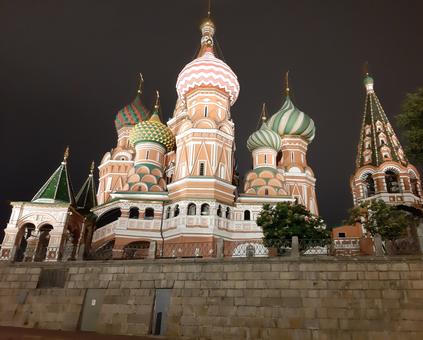 Agreement about exhibition in Russia in 2017 is done with representatives of Russian Federation. At a meeting we agreed a common organization of exhibitions in Russia. This will be an opportunity for the Russian audience to see works of painters, members & associates of Belgrade Cultural Association, from around the World.

At the reception after the meeting, we exchanged gifts:

- Mr. Georgi Muradov, Vice Prime Minister;
- Photo of the Russian church at the Crimea,  to representative of Belgrade Cultural Association 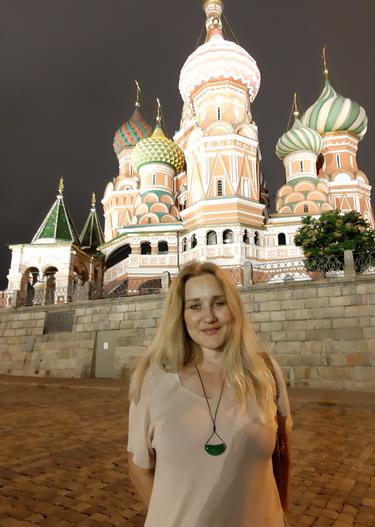 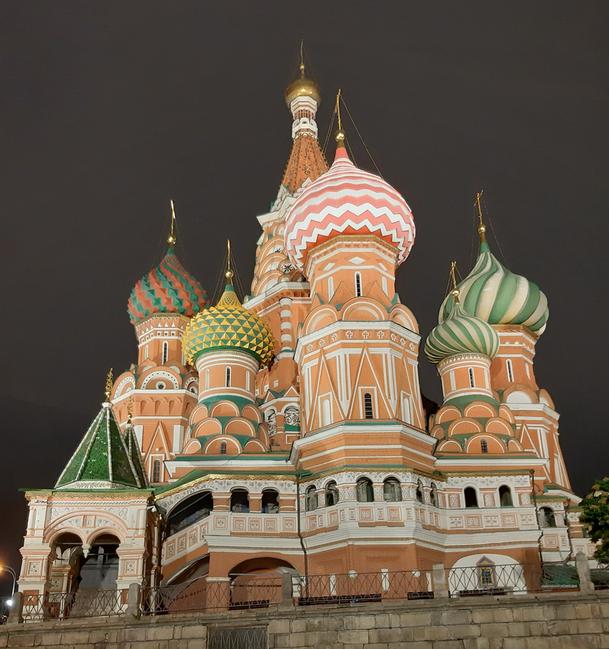 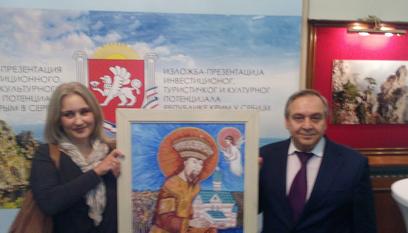