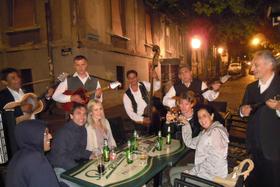 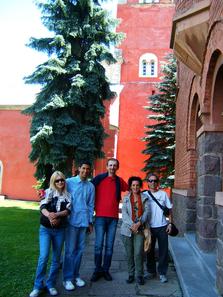 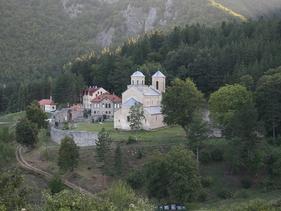 In Serbia, there are many historic Byzantine monasteries. If you pilgrim along this route, you can expeirence to appreciate many fresco pictures which affected the Renaissance in Monasteries.
After, you can meditate on God in the monastery's room and it will become the chance to retrospect your life's trace again. 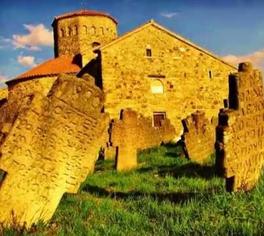 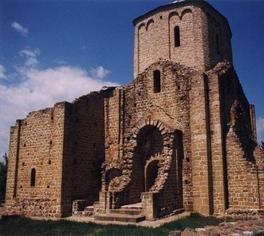 Belgrade fortress Kalemegdan is the Serbian spritual center of Belgrade located between Danube river and Sava river. Original old Belgrade city was located and people lived there in the fortress before.
Nowdays, this place plays in a role as Belgrade's citizens' rest.

Also on the Belgrade Fortress, you can also see Military Museum.

In the evening entertainment at Skadarlija, bohemian quart.

"The red color reflected on the wall of fortress is beautiful when sun set.
This image seems to be a symbol that Serb has keeping their nation for a long time" 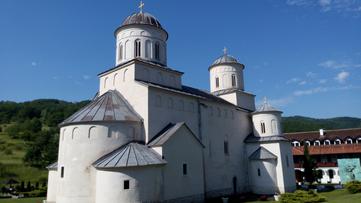 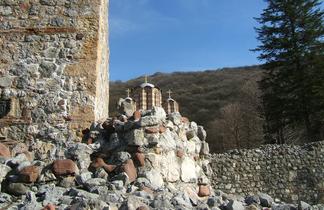 Breakfast at Mileseva and departing.

Ravanica is a Serbian Orthodox monastery on Kučaj mountains near Ćuprija in Central Serbia. It was built in 1375–1377 as an endowment of prince Lazar of Serbia, who is buried there. The Ravanica church is called the birthplace of the new artistic movement "Morava school" because of architectural and artistic features. It is original blend of the Mount Athos and the cross-in-square five-domed model that became standard in the time of King Milutin.

The frescoes were painted several years before the Battle of Kosovo. The outstanding ones are the portraits of Prince Lazar, his wife Princess Milica and their sons Stefan and Vukan. There are also extraordinary depictions of the Warrior Saints with sword, shields and armor.
Ravanica was declared Monument of Culture of Exceptional Importance in 1979, and it is protected by Republic of Serbia.

Lunch there and departing toward Belgrade. 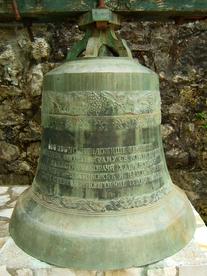 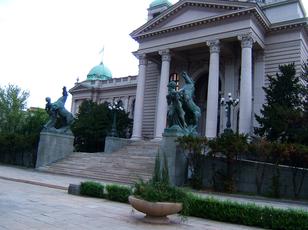 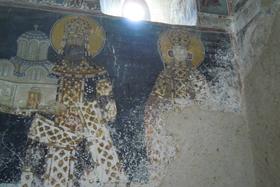 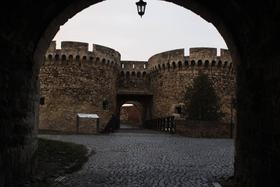 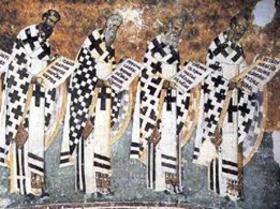 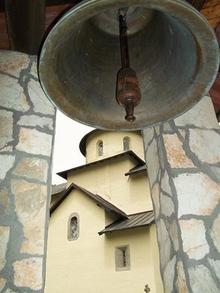 The monastery of Sopoćani is located at the very source of the river Raška, some 15 km west of Novi Pazar. It was built in 1260 by King Uroš I Nemanjić as a church which would serve as his burial place, and was extended and renovated in the mid-14th century by his great-grandson Dušan. Of the former larger monastery complex, which comprised numerous structures (dining rooms, residential buildings and others), today only the Church of the Holy Trinity remains. The paintings in the church are among the most impressive examples of Byzantine fresco painting, which bring the people and events of Christian history spectacularly to life. The Sopoćani frescoes, which were created in the second half of the 13th century, represent the peak of a classical style that primarily emphasized harmony and beauty. The monastery was entered in the UNESCO World Heritage List in 1979 as part of the Stari Ras and Sopoćani complex.

Accommodation in hotel very near Sopocani. 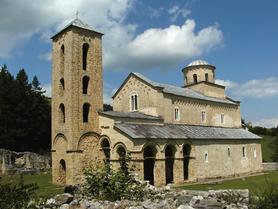 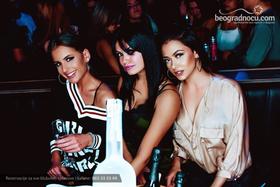 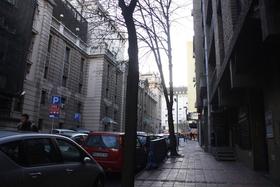 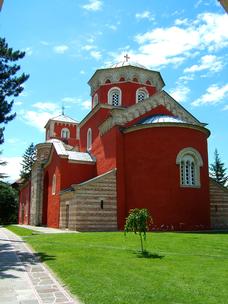 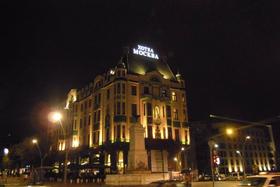 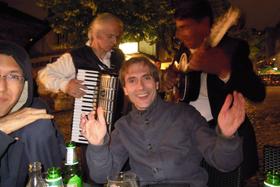 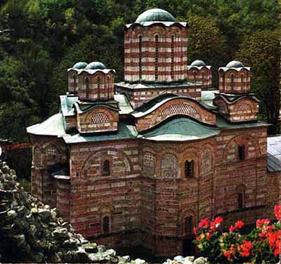 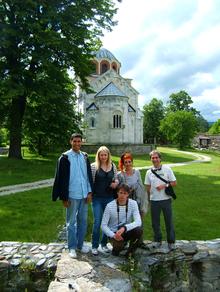 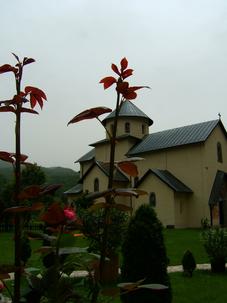 Visiting Zica Monastery. Zica is an early 13th-centry Serbian Orhodox monastery near City of Kraljevo, Serbia. The monastery, together with the Church of the Holy Dormiton, was built by the first King of Serbia, Stefan the First-Crowned and the first Head of the Serbian Ortodox Church, Saint Sava.
It is the only church painted in red, symbolizing blood of the saints on which was built on. The authors of these frescoes are masterpieces of the famouse painting workshop of King Milutin, whose works and frescoes in Stari Nagorican, the Virgin Mary of Lizze in Prizren and Royal Church in Studenica.

Visiting Studenica Monastery.
Studenica monastery is one of the most beautiful Serbian Ortodox monasteries not just due to its refined Byzantine Raska school of architecture, but also for the lovely landscape where it is located.
Studenica was built by Stefan Namanja in the period from 1183 to 1196 AD; during the same time, during the national assembly (council), Stefan Nemanja abdicated in favor of his middle son Stefan and afterwards became monk Simon. Under custody of his son Sava, Studenica became a cultural, spiritual and medical center of medieval Serbia. Monastery Studenica is in UNESCO heritage.

Lunch in Studenica restaurant with organic domestic food. There is famous monastery wine which is recommended to taste.

Breakfast and departing from Sopocani.

The Church of the Holy Apostles Peter and Paul is a Serbian Orthodox church, the oldest intact church in Serbia and one of the oldest ones in the region, situated on a hill of Ras, the medieval capital of the Serbian Grand Principality. It is part of the Stari Ras complex, an UNESCO World Heritage Site. It was founded in the 4th century during Roman rule.

The monastery Djurdjevi Stupovi was erected in 1170 as an endowment of Grand Prince Stefan Nemanja, dedicated to St. George; it is known as the "Tracts of St. George". Namely, according to Stefan the First-Crowned, Nemanja had built this church to commemorate his gratitude to St. George for saving him from dungeons-caves where he was put by his brothers.

There are many  1000 years  old monasteriesin of Serbian Orthodox Monasteries in Serbia. The Milesaeva Monastery is one of them. Passing through Serbian plat land and approaching to mountain, it appears slowly. There is a wooden building for monk and nun's ascetic practice and pray.
Beside it, the sound of stream divides the silence of monastery. The image of the White Angel on the wall in the main church is one of the masterpiece of Byzantine art. 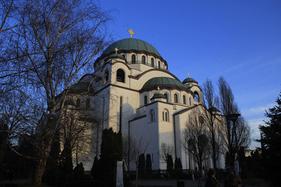 "A gentle gentleman who does not speak well But when anyone talk to him, you can feel that he has a great philosophy and rich knowledge. The charm of Belgrade is not easily revealed. Having greater heavy weight than other cities in Europe".