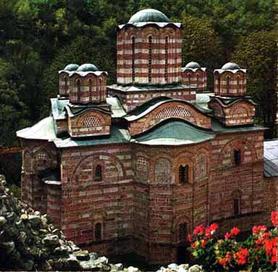 in the National Museum of

the City of Pozarevac 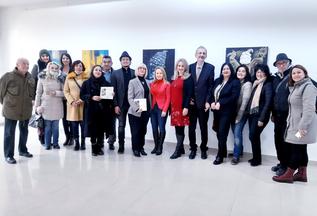 "Science is in fashion" 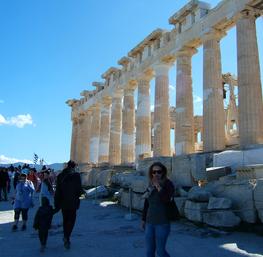 ARTIST OF THE YEAR 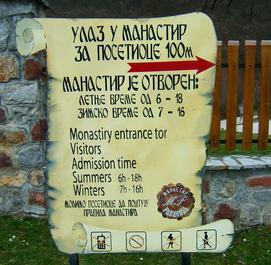 Completed installation of the frescoes.

Athens, we drive for two hours through everyday traffic jam, but it was worth every minute. Acropolis, a place of old Olympic games, a modern Olympics stadium from 1896, Sintagma square, etc. Suddenly we felt like we were on the jorney through time. 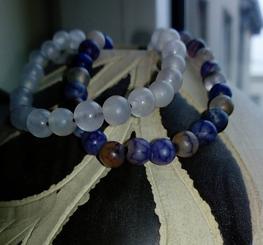 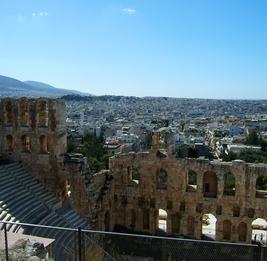 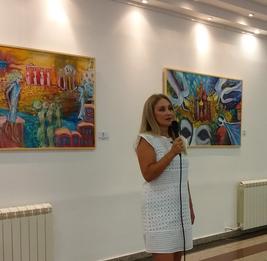 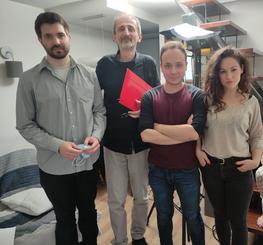 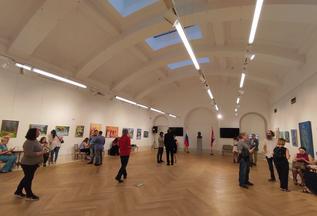 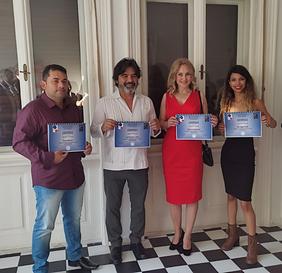 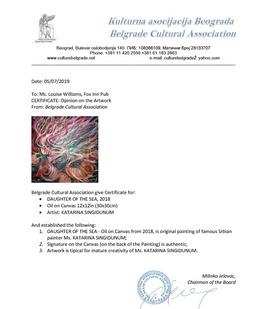 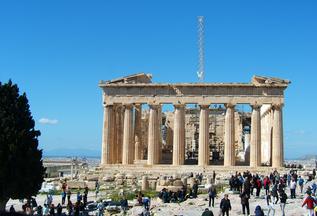 For the Serbian, Kosovo is a place to defeat Turkey in the past, there are many Serbian Orthodox churches with frescoes painted with Jesus, which is a sacred place that absolutely cannot be taken by anyone. There are still about 300 Serbian monasteries in Kosovo, and there are about 1000 medieval churches (including preserved, or in ruin).

King Lazar in 1389 AD, with the Serbian army, stands in the Kosovo field, waiting for the Turkish army in order to prevent them from entering Europe. He is calm, because he knows that eight years before that, he completed the Ravanica Monastery, his legacy. The beauty of the frescoes, older than six centuries, leaves you breathless. 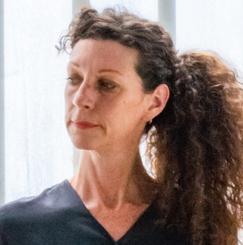 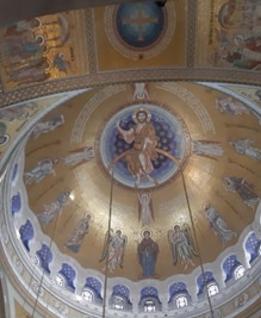 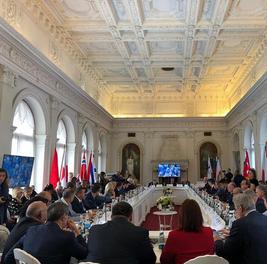